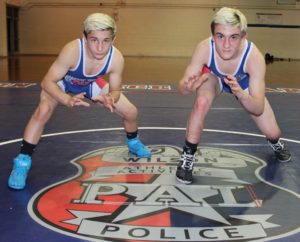 Wilson PD PAL proudly offers a multiple season amateur wrestling club. As with all of our activities, our primary focus is youth outreach and positive interaction with our area youth. Our Wrestling program includes both boys and girls ages 8-14 years old and representation from area elementary and middle schools. Our program includes a coaching staff made up of Wilson Police Department Officers, area high school wrestling coaches and USA Wrestling experienced coaches. Our Wilson PD PAL Wrestling Club gives us an opportunity to both positively interact with youth from 3rd through 8th grade, while teaching the fundamentals and competitiveness in wrestling.

The Wilson PD PAL Wrestling Club seasons will run from the 1st week of November with practices being held every Tuesday and Thursday evenings from 6:00pm to 7:30pm at Vick Elementary Gym  until the last week of May.

In addition to strengthening a youth’s character, we are committed to preparing our team members to be legitimate championship contenders both at the folkstyle and in Olympic style wrestling tournaments. We will instruct in folkstyle, freestyle and Greco-Roman wrestling techniques. Folkstyle season runs from November through February. The Olympics styles season, freestyle and Greco-Roman, starts in March and runs until June. 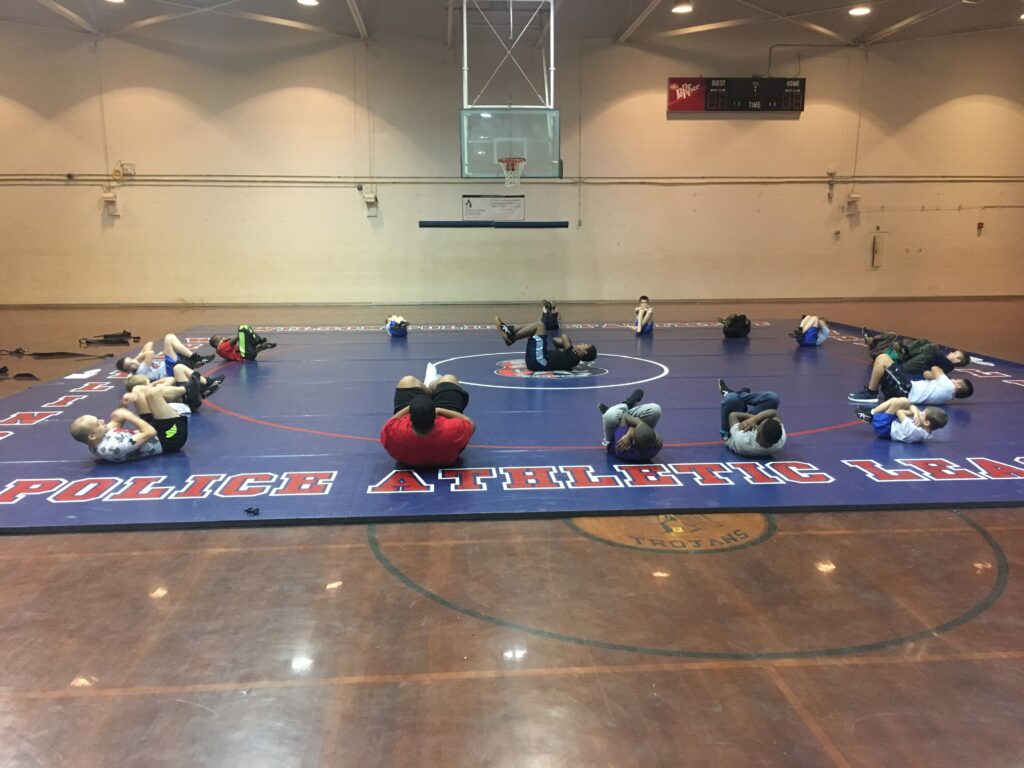